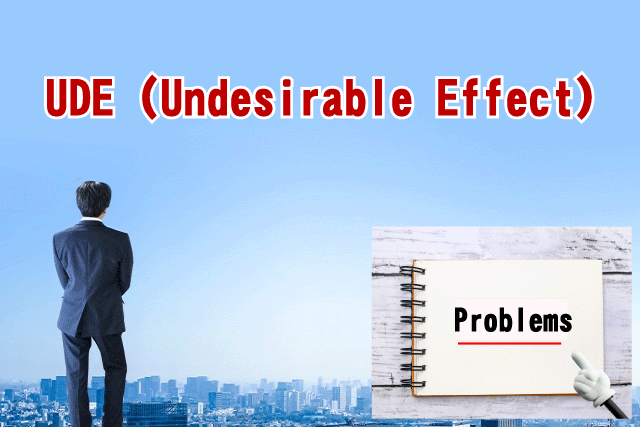 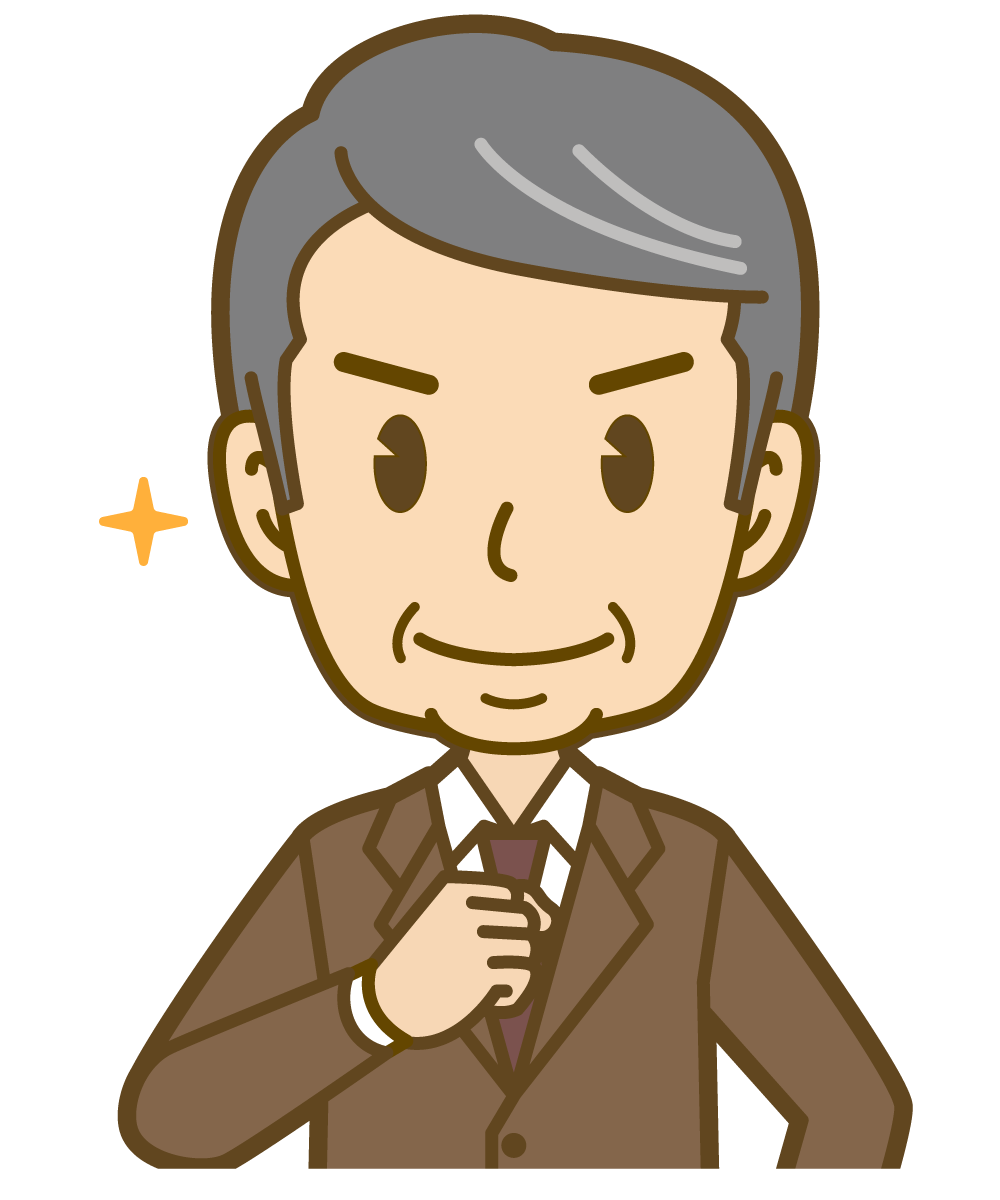 When using TOC (Theory of Constraints) to solve problems, we first identify UDEs (Undesirable Effects) to accurately grasp the current situation, and by digging deeper into these UDEs, it becomes easier to see the essence of the problem.

Based on our experience of introducing and implementing the thinking process of TOC (Theory of Constraints) in organizational reform strategies together with our client companies, we will explain UDEs, which are the basic elements for problem recognition, in detail.

TOC (Theory of Constraints) is said to have been developed by Dr. Eliyahu Goldratt, an Israeli physicist, and was first introduced to Japan in 2001 in the book “The Goal.

The thinking process of TOC is explained in another article, “What is TOC – Theory of Constraints Applicable to Product Development,” so please refer to that article for details.

In the TOC Thinking Process, the first step is to determine “what needs to be changed,” in other words, what is the root problem of the current situation. 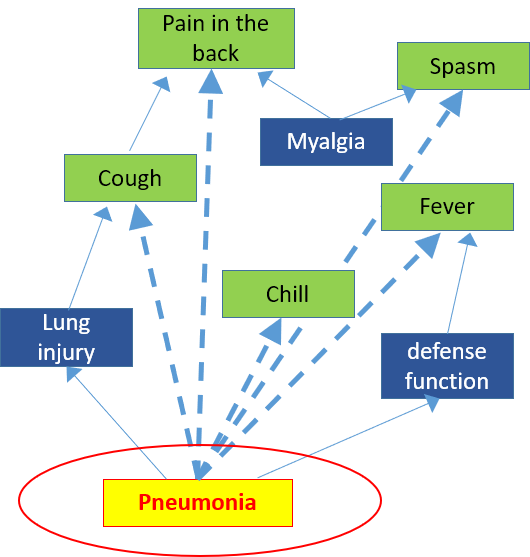 At this time, TOC believes that it is important to pursue the root cause of each bad symptom, rather than to treat each symptom individually as shown in the figure above, because each symptom has a causal chain.

Each of these bad symptoms is considered as an UDE (Undesirable Effect; an undesirable symptom).

When resolving organizational issues, we start by bringing out these UDEs, and then we use a status tree to show how the UDEs are linked by cause-and-effect relationships.

Please refer to the following reference article for an example of understanding the current situation in a development organization.

The process of creating a future tree from the current state tree using the TOC process for common organizational problems in development organizations will be explained.

How to make and check UDEs

UDEs are expressed in clear sentences.

A common mistake is to use noun phrases, for example, “stagnant communication” or “declining sales.

To eliminate ambiguity, always express in writing. This is the first rule.

Other than that, here are some other things to keep in mind.

Once the UDE is created, we will check whether it is in writing and the above 5 items, for a total of 6 items.

UDEs with “So what?” Inquire with

Let’s look at UDEs in a real-world example.

For example, when the UDE of “rework occurs,” so what? For example, “schedule delays become the norm.

Two of the above 15 UDEs were connected by causality.

Next, for example, the UDE, “Young people cannot realize growth in technical skills,” is connected to “So what happens? When we ask ourselves, “What is the reason for this?” we find a new UDE that is not included in the above 15: “Motivation is lowered.

Furthermore, considering what happens when “motivation is lowered” leads to, for example, “the turnover rate of young employees is increasing.

Next, let us consider the UDE of “not understanding the work and situation of others” which may leave us with a bit of doubt as to whether it is really a bad thing.

This alone is hard to tell if it is really a bad thing, so let’s consider what happens next when this kind of situation occurs.

We might say, “It becomes difficult to communicate.” Then, if we think about what happens next when “communication becomes difficult,” “frequent meetings become necessary,” which leads to “a lot of time is taken up with chores,” which in turn leads to “schedule delays becoming the norm.

In this way, the causal relationships among UDEs are all connected to form the current status tree, which visualizes the current state of the organization and the chain of bad symptoms that are occurring. (The figure below is an example of the status tree.) 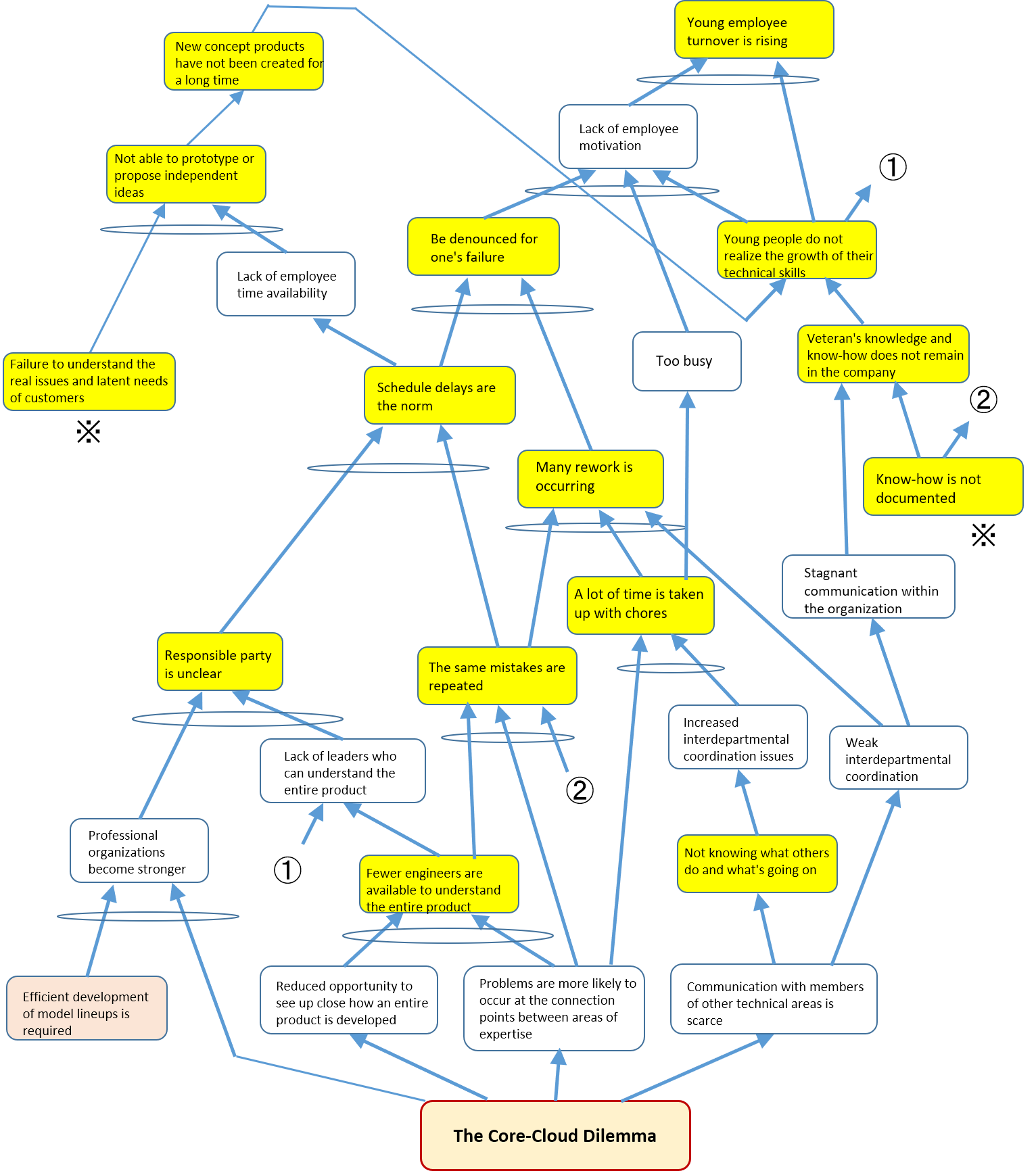 Also, if simply all 15 UDEs occur, what is the result? The question, “Will profits fall?

This would not be a UDE unless a profit decline was actually occurring in that company, but on the other hand, if there were all these bad symptoms and profits were not falling or even rising, that would be an enviable situation.

Another way to look at it is that if we solve the problem, we may be able to make more profit.

In response to UDEs, “So what?” As we ask ourselves the question, “What is the best way to.

This means that we can accurately recognize the current situation for problem solving.

When solving issues through the TOC Thinking Process, UDE’s “So what? We encourage you to practice deep-diving with the